“I started using this light... Then I started feeling better, which was strange because I hadn't felt better in a long time”

My name is Jadeen Davis and my journey with Lyme disease began 12 years ago in Victoria, BC.  I wasn’t aware that I was bit by a tick and I wasn’t aware of what Lyme or Lyme symptoms were at the time.  When I first moved to Victoria in 2004, I often went camping on Vancouver Island.  I knew there were cougars and bears, and we were always on the lookout, but never once did I worry about a tick.  I started feeling ill in the summer of 2004.  It started with Pneumonia, shingles, the Norwalk virus, strep throat.  I thought it was what I was eating, so I cut out fast food and started cooking all my meals.  Eventually, I felt better, but never 100%.

In 2006 I became pregnant with my first child, and my health changed drastically.  I was in school at this time, in my third year of my education degree.   I was really sick and lost 30 pounds in my first three months of pregnancy; from there my liver was overwhelmed because my gallbladder stopped working, and I was diagnosed with Cholestasis of the liver. I was in and out of the hospital for the next few months of my pregnancy.  In Sept 2007, my first son was born.  In the first few months I was recovering from my C-section and felt exhausted, but all new mothers feel this way, right?  I found that I had to force myself out of bed every day, and felt like there was a 400 pound man holding me down.  My doctor said it must be postpartum, but I was not convinced.  I just didn’t feel like myself anymore.  I still enjoyed my life and my family, but something was off with my head and body.  I had never been pregnant before so I thought this is what everyone must feel like.

My first son was 4 months old and surprise, I was pregnant again.  This was a disaster for my poor body, as it never had a chance to recover.  The first pregnancy was a preview to the horror flick that was the second.  My iron was extremely low and I was diagnosed with celiac disease.  Taking gluten out of my diet didn’t fix the way I felt, but did help my iron levels.  Everything went wrong in my second pregnancy and I was very sick.  My second son came 4 weeks early via C-section in Dec of 2008, and once again it was a huge relief not to be pregnant.  With a newborn and a 15-month-old at home, I was busy.  The first couple years were a blur of exhaustion.  Doctors were telling me I was depressed, or had postpartum. I thought maybe I should join a class or get out more, like that was going to fix me.  For the record, I was never depressed or even down. I was just running on empty.  I started to think I was going to feel like this forever.

I moved on with my life, I raised my boys and went back to school in the evening.  School was much harder than I remember, as I could not recall anything and had to study twice as hard.  I went from a high A average to a B+ or A- average and put in twice the work.  Everyone said it was because of my life. Two young boys and school would make anyone tired.  I just knew it was something else.  We started noticing some odd things about my youngest son first.  He was diagnosed with Autism in 2011.  My first son could not sit still in school; he was always doing impulsive things and had a hard time paying attention.  He peed in his pants a few times every day at school, and would sweat profusely at night.   I did not know I had Lyme and I didn’t know you can pass it on in-utero.  I finally got a new doctor and she was amazing.  She knew what Lyme was and started testing me for everything. We finally found out I was bit by a tick and tested positive for Spotted Rocky Mountain Fever.  From there we tried every supplement and program to feel better.  A large amount of money was invested to still feel ill all the time.  Everything worked for a few weeks, which is a testament to how powerful our minds can be, but nothing healed my body.

I graduated in 2013 with a Psychology degree, and I still felt like I couldn’t drag myself out of bed and start my day.  Life had to get better.  In 2014, I had my blood and my boy’s blood analyzed for Lyme in the States after we were told we had Lyme from a frequency machine.  I never thought my boys would have tested positive for Lyme because they were never bitten by a tick.  In our results from the States, they had found Lyme RNA in my first son’s blood, and we were all positive for Lyme, and littered with co-infections.  Everything Stuart had said was true and was confirmed with our blood work.  I was now feeling depressed, and felt little hope.  How could I have made my children so sick, the guilt was weighing heavy on me.  I gave myself a full week off from work and life to feel it all, the guilt and the hopelessness.  I entered a black hole and just cried.  After my week of sulking, I pulled myself together and pressed on.  Stuart said he had a solution, if we sit in front of this light it would kill Lyme at its frequency.  I was willing to try anything, even if I did not believe it would help.  At this point I didn’t think anything would ever help.  We started this light in March of 2014.  My boys and I sat in front of the frequency emitting light for 30 min every day for three weeks.  It got worse before it got better.  I wanted to stop it as I felt worse.  I was even more exhausted if that was even possible and so agitated all the time.  By the third week it got a bit better.  Stuart tested us again and we no longer had Lyme.  I still did not feel like I thought I would feel.  It took a few more sessions with the light and time to rid our bodies of the co-infections.

By the time Avery started school again after spring break he was a different boy.  He was finishing his work first, he started raising his hand, and he stopped peeing his pants.  He stopped acting on impulse all the time and he stopped sweating at night.  His teacher was blown away and so were we.  I started waking up in the morning and getting right out of bed without pep talk.  I have to admit it took 6 months before I started believing I was better.  After 12 years of feeling ill, my brain was going to need time to catch up with my body.  Now in 2016, we are all still healthy.  I have energy every day, and feel like I am no longer in a prison in my own body.  I am so thankful every day for my Dad and Stuart because they saved my life.

FREmedica™'s WAVE 1 technology is a sleek, wearable device for your arm or leg, combined with powerful frequency software. WAVE 1's ground-breaking technology communicates with your body's cells through light for wellness management. 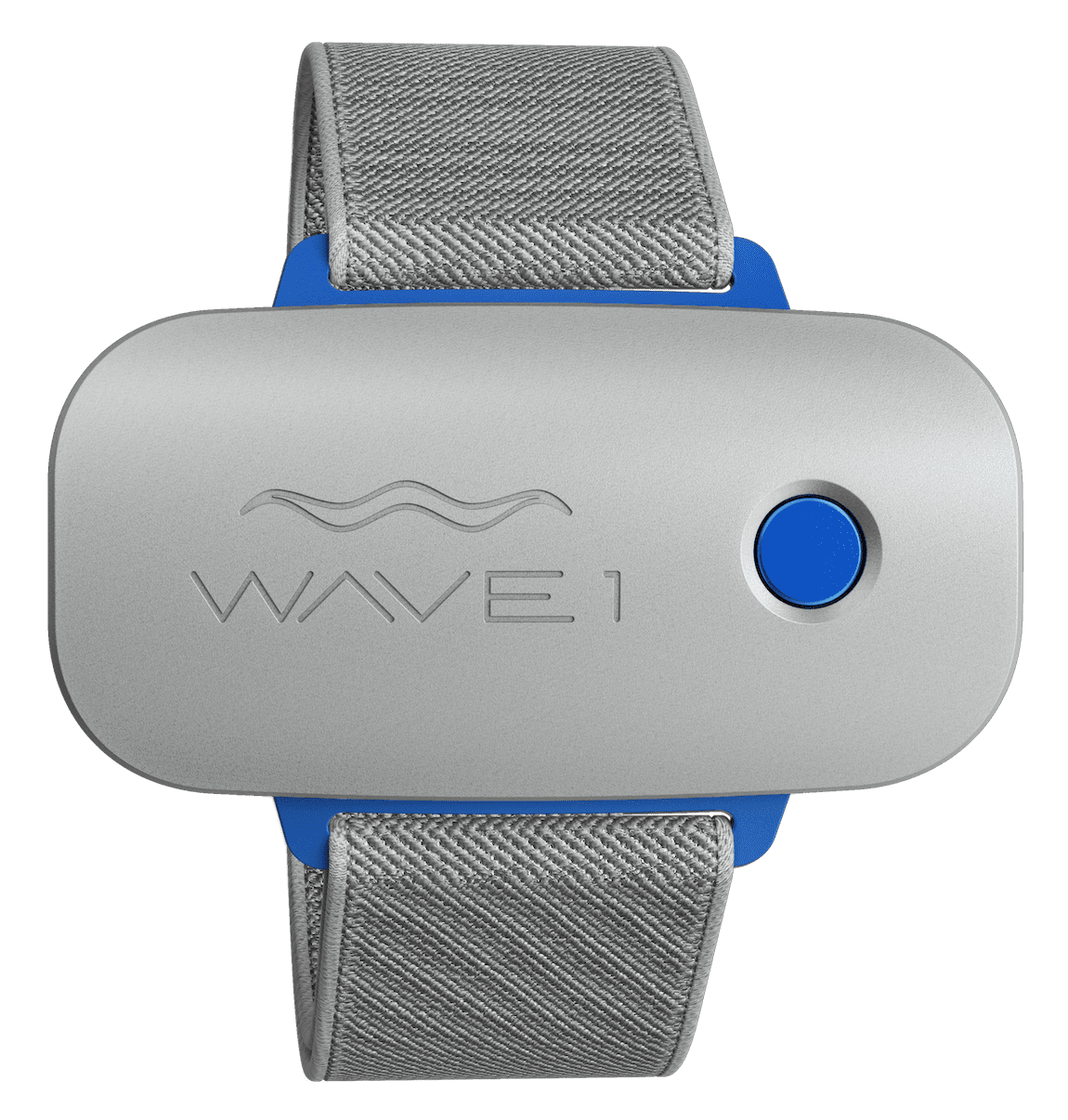 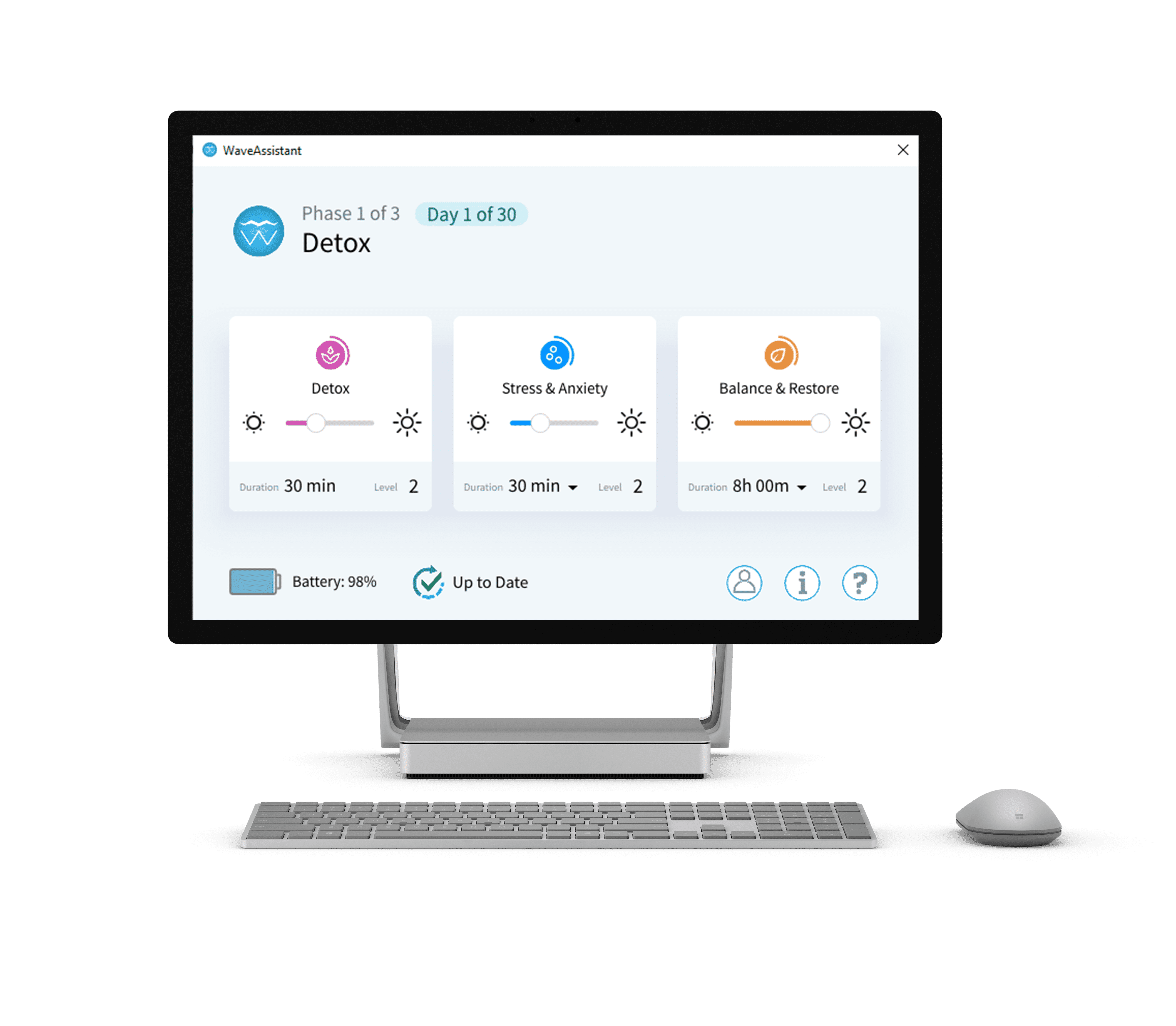 To maximize your use of WAVE 1's programmed frequencies, access your Assistant App regularly to review customization options and check your status. Gain critical updates and relay usage activity to our support team at FREmedica™, to help us in supporting you further. 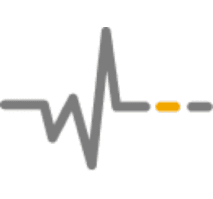 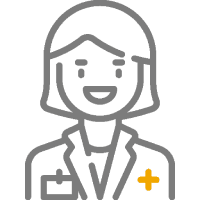 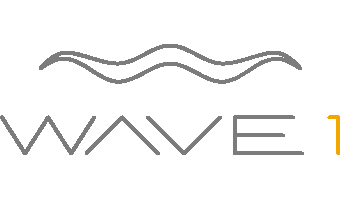 Read More Stories
How To Order 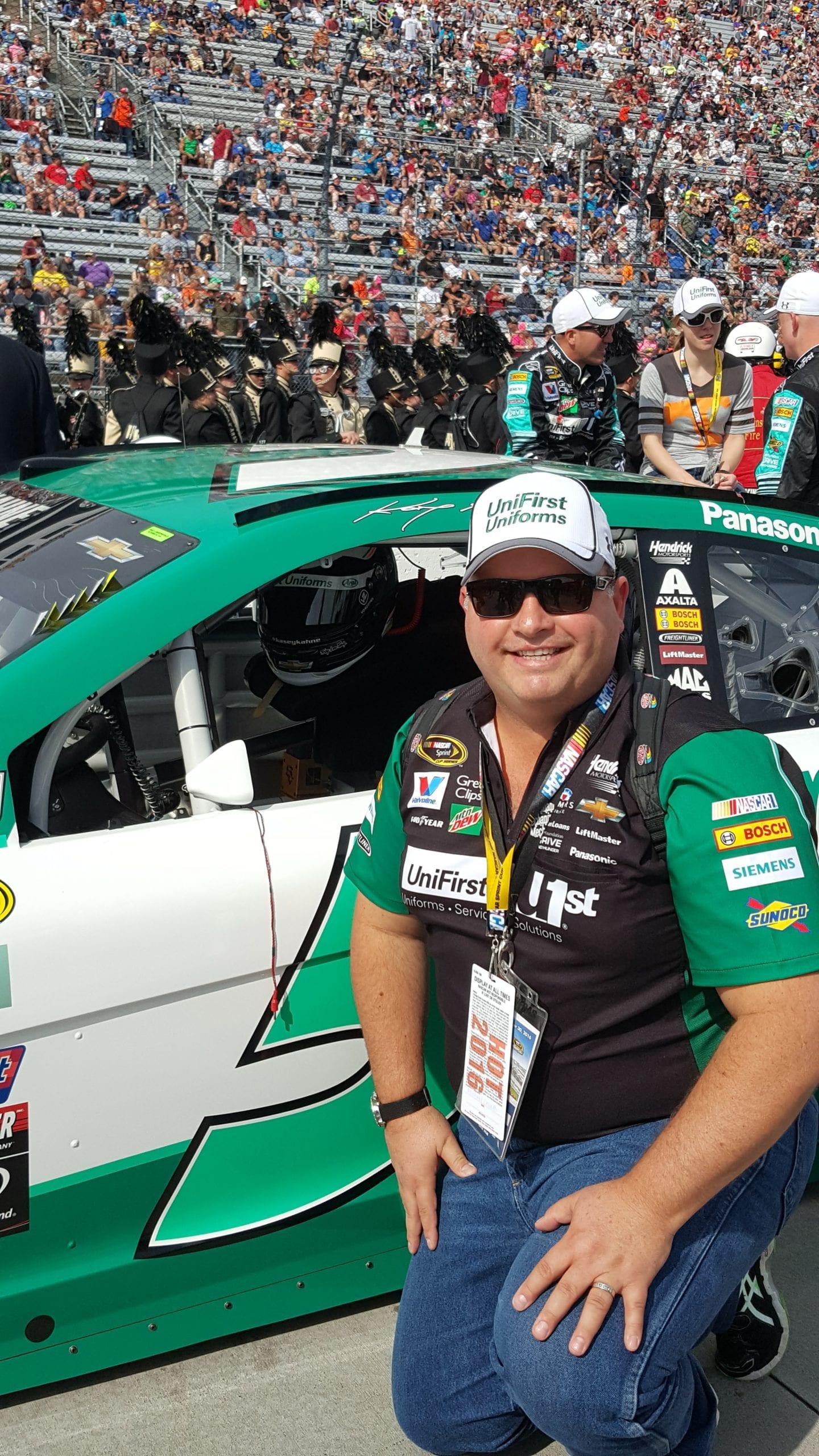 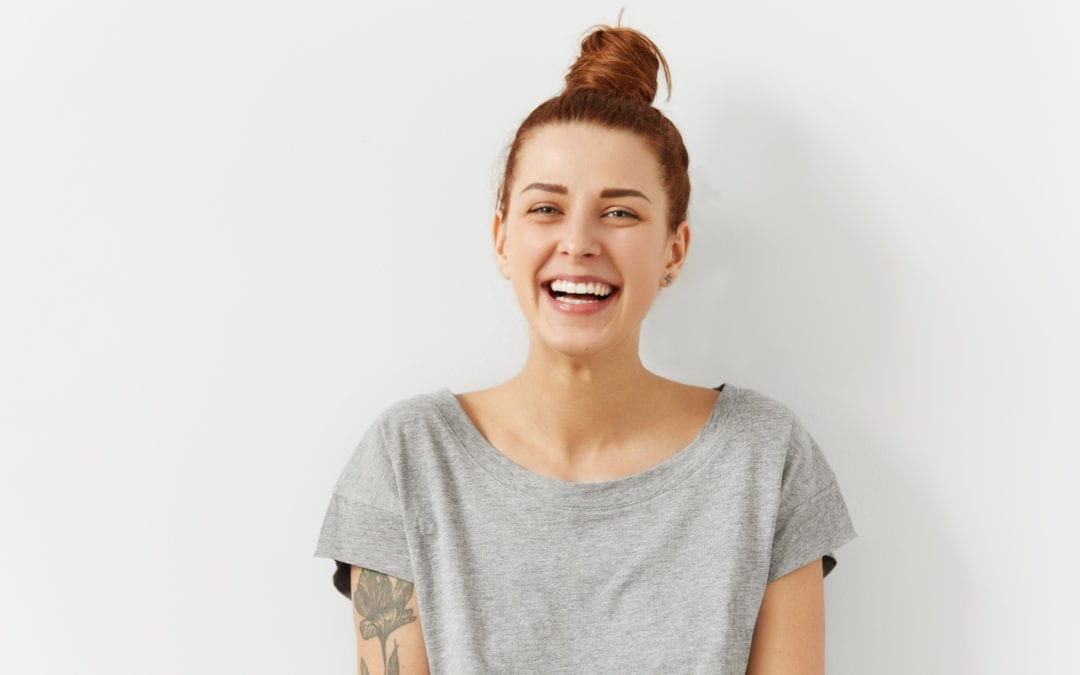 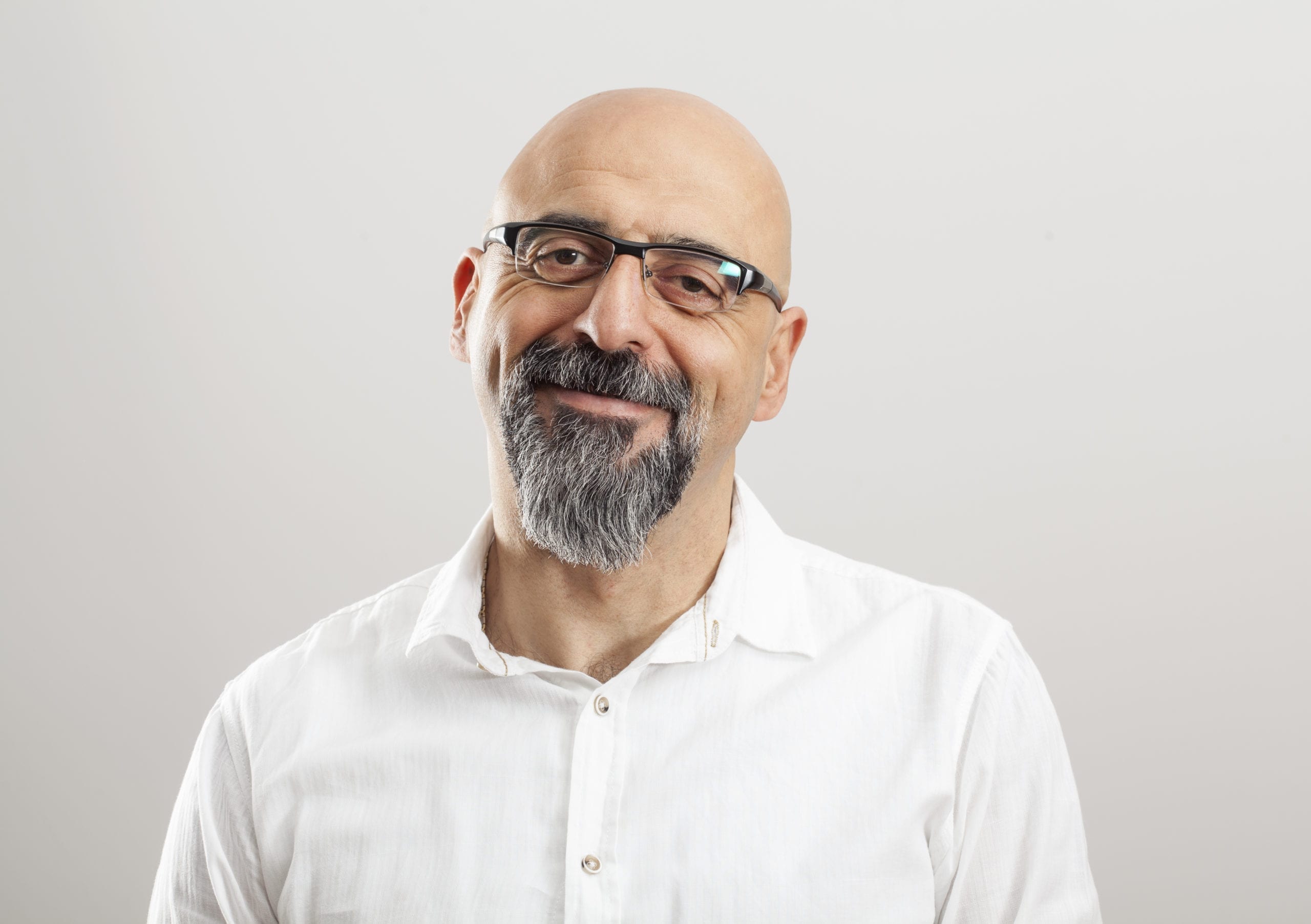 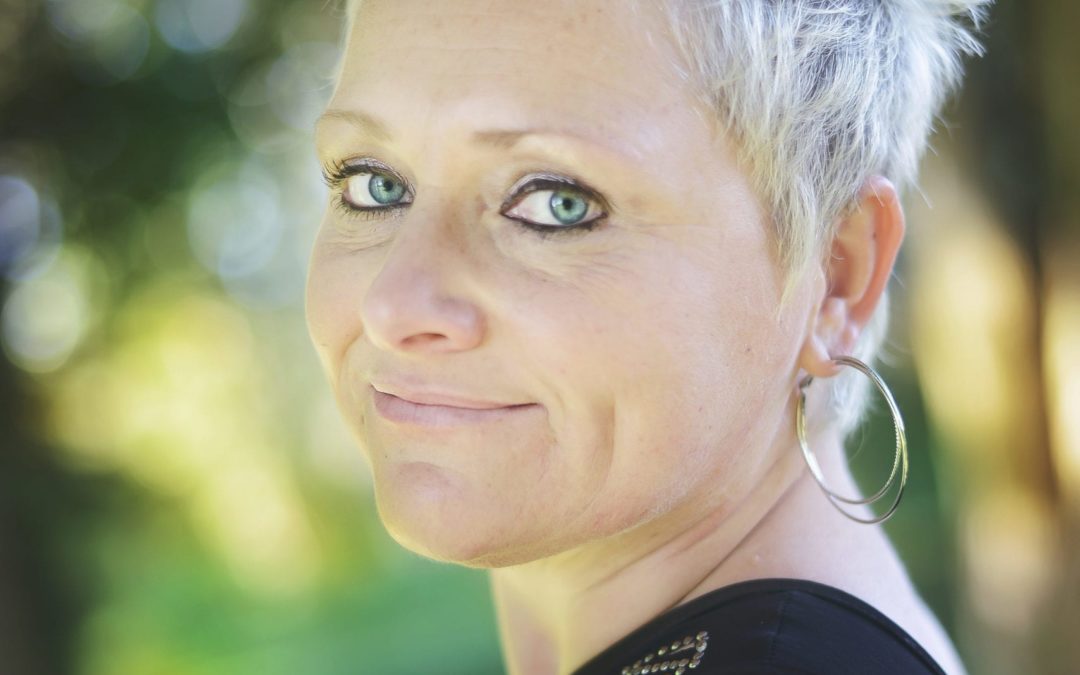 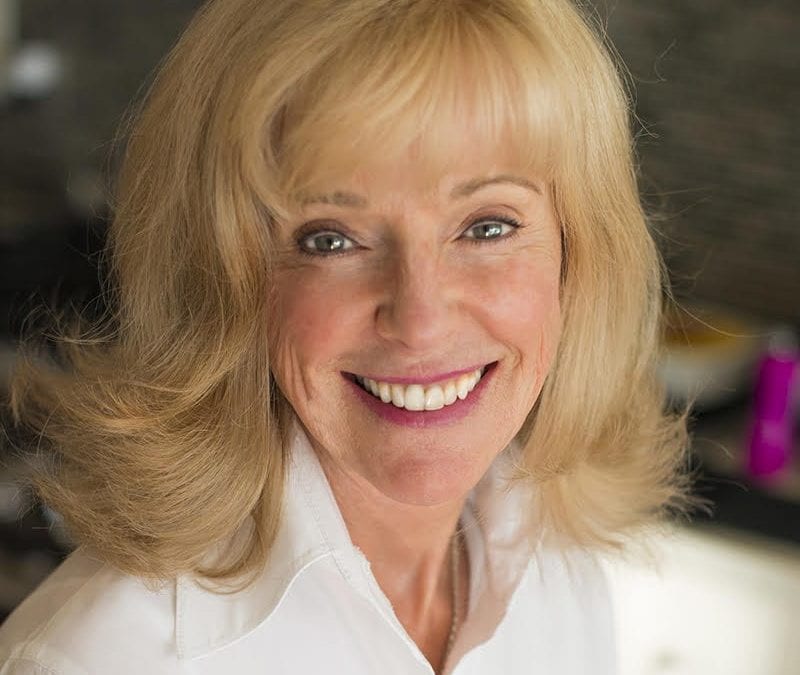 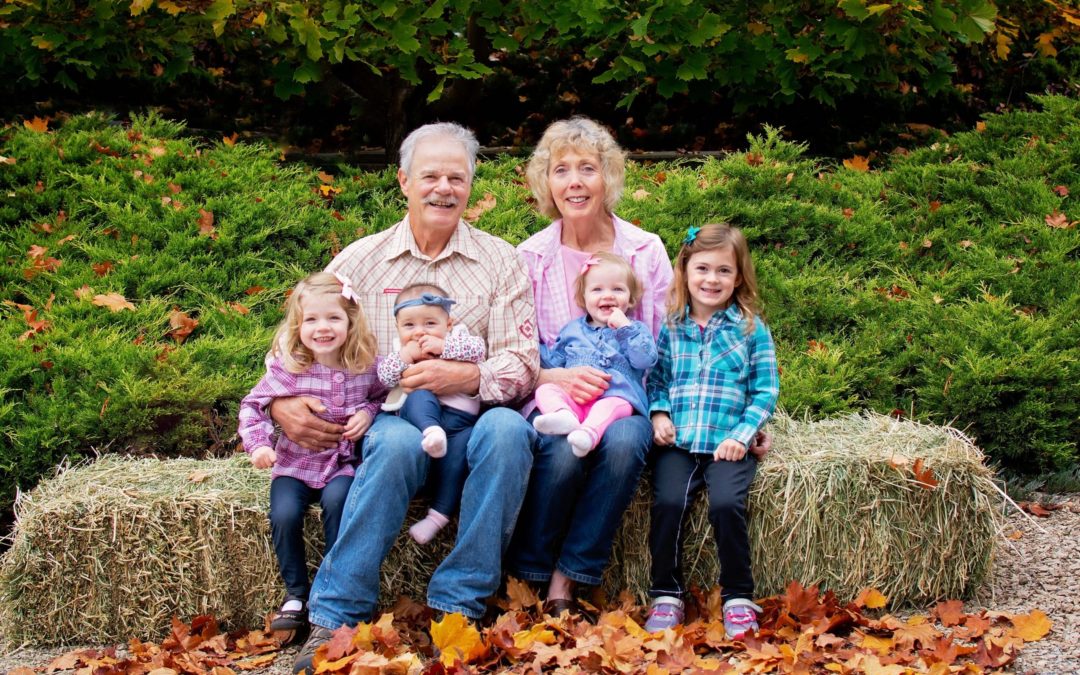 Stay up to date on our news and products by subscribing now!