I don't know when I contracted Lyme Disease. Symptoms started in 2009. I was finally diagnosed through a Naturopath when a blood test was sent to California in April, 2012.

Within 4 months, my constant pain was subsiding.

I was very healthy, active, and ran a successful business. Then in early 2009, I started rapidly losing weight and had a series of other symptoms such as a continuous harsh cough, generalized pain, fatigue, and brain fog. Western Medicine said there was nothing wrong with me, as all tests came back negative. I was so disappointed. I have a Registered Nurse background, and my stepdad had been a physician. I then entered the world of Alternative Medicine in August of 2009 with Naturopaths, Chinese Medicine, Chiropractors, Kinesiology experts, Homeopaths, self-taught gifted healers, and more. One of them suspected Lyme Disease, which was confirmed in April of 2012. Every treatment I had from all the experts, helped in some way, but always for only a short time. The symptoms would recede but then always return. By November 2012, my organs were shutting down. I didn’t need any tests to tell me so. I could feel it. Nobody along this journey knew what to do anymore. And then I met the fellow who gave me back my life. 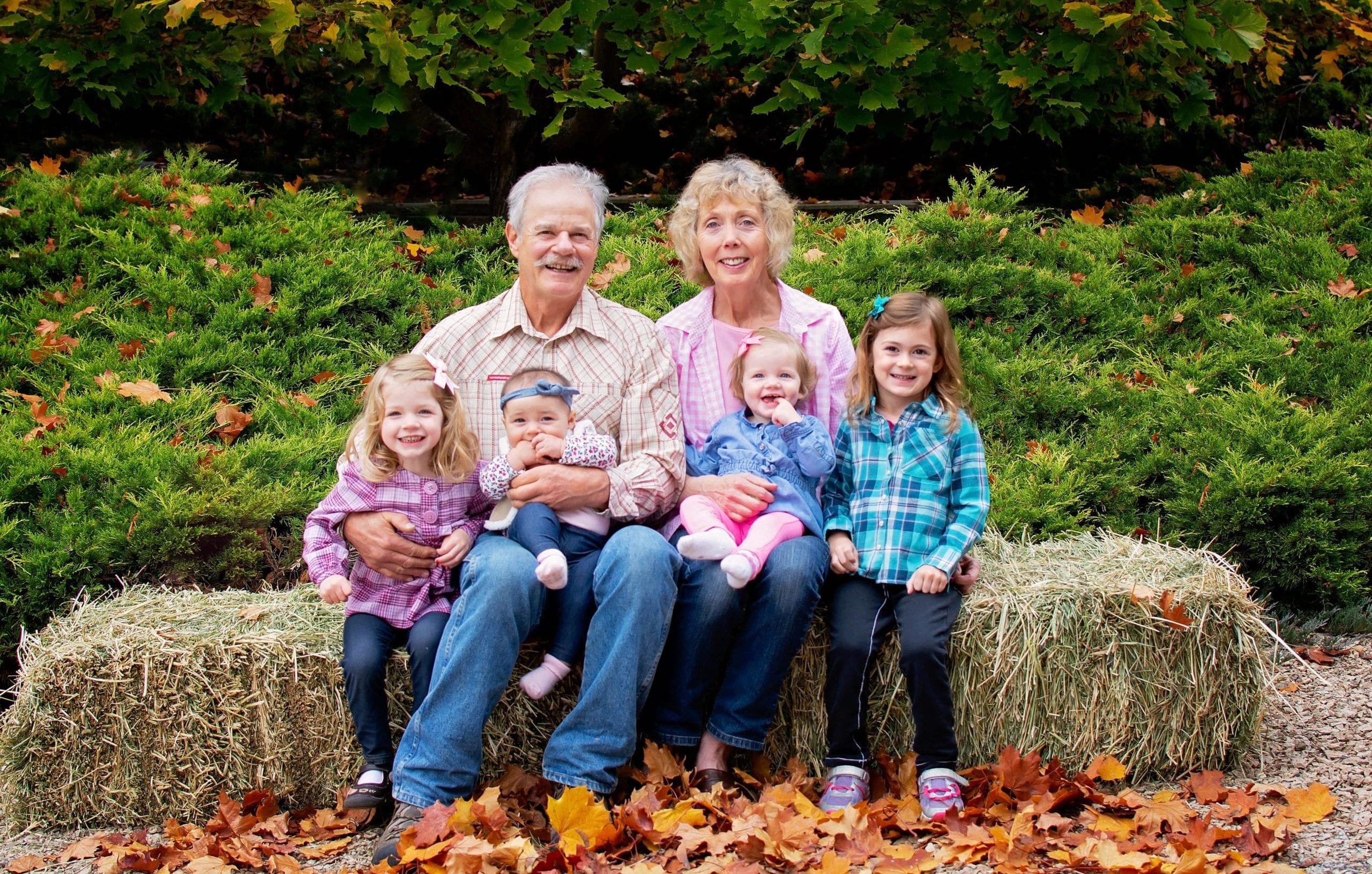 WAVE 1 comes with specific instructions and is easy to use. We didn't have intensity levels in the earlier devices. This added feature is a huge benefit, as everyone is different. Some people can't detox too fast so they have the option to lower the intensity.

I first used a device which I dubbed "Magic Box". It emitted frequencies and lights, and I sat in front of this box, for an hour a day. Next came the Waveforce™ One wearable. This was worn on your wrist and continued to emit lights and frequencies. Then came another updated model called WAVE 1 which is what I wear today.

I noticed a slight increase in energy within the first month of using the "Magic Box". Within 4 months, my constant pain was subsiding. I could move around easier and actually walk short distances. I felt very hopeful. Although, it takes time to recover from whatever damage Lyme has caused. With patience, I knew I was going in the right direction. We learned about the Co-infections that come with Lyme which is addressed with WAVE 1. My organs had been severely damaged, but over the months my functions slowly improved. Today, I am hiking, biking, gardening, looking after grandchildren, and basically enjoying life.

I met Stuart Gross, who had the device through my son in Vancouver, November 2012. FREmedica™ was not formed yet.

I would recommend this to anyone with Lyme. I don't know of any other way to get better. I tried just about everything. I have been Lyme free for over 6 years. I also believe WAVE 1 can help with many other symptoms and issues.

I believe energy medicine is the answer to many of our health issues, now and into the future. After all, we are all electrical beings. Everything in nature has a frequency. You combine the right frequencies with the appropriate light therapy and you get results!