After 16 days of using the device, I woke up in the morning and felt different for the first time in 3 years.

In 2012, I treated myself to an incredible vacation on a remote island up in the desolate area of British Columbia, Canada. I opened my lodge door and noticed deer on the property. At that point, I should have become aware of the possible deer ticks, but it didn’t. I spent that week hiking through the beautiful forests, unprotected by bug and tick repellant. Shortly after my vacation, I had the flu and noticed a strange boil on my leg filled with blood. I didn’t think it could be a tick. The flu continued to escalate and I began experiencing other bad symptoms over the course of a few months: back and neck pain, incredible fatigue, leg muscle aches, brain fog, shortness of breath, etc. The simple act of walking was incredibly painful and difficult. I believed that a wheelchair was in my near future. The job that I loved, also became almost impossible. After visiting my doctor, he recommended I take a short leave of absence and go on bed rest for a week. While that gave me relief, it did not cause the symptoms to subside. My doctor at the time was versed in Lyme Disease, so he suggested I get tested. My test came back positive for Lyme, Rocky Mountain Spotted Fever and Babesia. The course of treatment included massive amounts of antibiotics, which seems to be the only option in the western medical world for Lyme patients. After 10 weeks of feeling worse while on the antibiotics. I stopped. Over 2 years, I began countless alternative (and expensive) treatments in America, Mexico and Canada. Some of them helped, but I was still no longer able to work. I was on a 6 month disability leave of absence, which was a difficult decision. I had no choice but to give up the work that I loved. 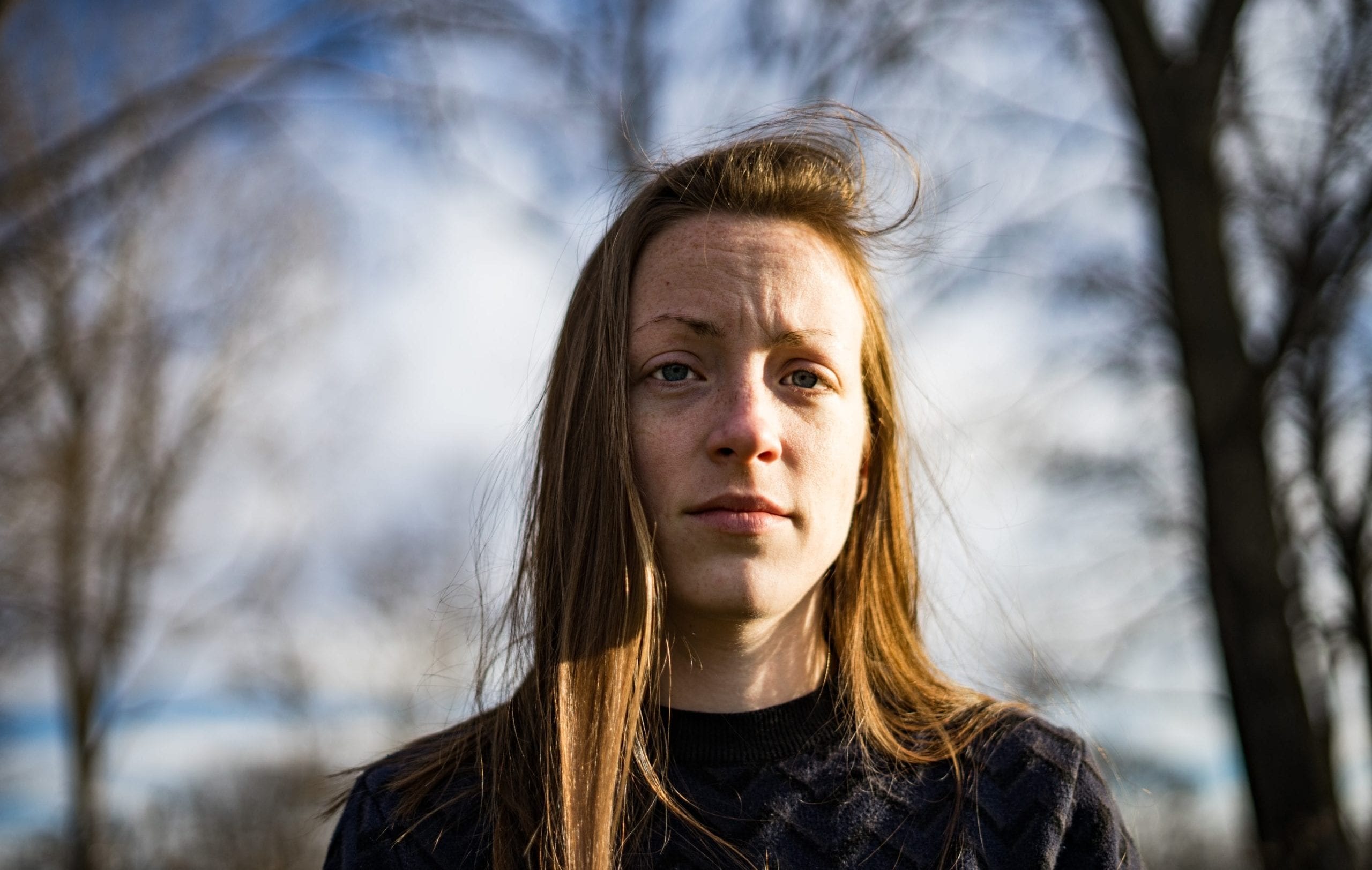 After 16 days of using the device, I woke up in the morning and felt different for the first time in 3 years.

I no longer had the flu feeling – such an amazing relief! Weeks after, many other symptoms also began to disappear.

I discovered FREmedica™ through a friend.

For me, it was just another opportunity for hope. Although I was thankful for the information, I figured it would be one more treatment that couldn't help me. Then I began to worry. What if it was a temporary reprise and I start feeling horrible again? But, here I am. After years later, I'm still feeling relief from my symptoms and feel like I'm no longer impaired by a chronic disease. Grateful!

When you have Chronic Lyme, or any other disease, it's important to keep motivated and continue looking for solutions to feel better. In my case, I tried many procedures and treatments to heal myself. But after my success with FREmedica™, I've not had the need to try anything else to help maintain my good health.