FREmedica™ is a team of passionately committed health and wellness experts, advisors and customer service staff dedicated to supporting Lyme sufferers on their journey to recovery aided by wearable frequency technology.

FREmedica was incorporated in 2016 by Waveforce Electronics for the purpose of launching the Wave 1 wearable technology designed to help people struggling with a variety of health issues. The first market to launch in is where people are struggling with Lyme disease throughout North America.

FREmedica CEO Stephen Davis’ daughter (who was sick for 12 years) and two grandsons were diagnosed with Lyme disease a number of years ago. Stephen researched various treatment options to help his family with very little success. During his search for a solution, he began working with Stuart Gross, who was working on a technology using light to deliver a variety of frequencies at the time. Waveforce had already developed three prototype devices that used frequencies delivered via light emitting technology with good results. Stephen’s daughter and two grandsons have been symptom free for over 3 years after using the 2nd and 3rd generation devices and are now living normal lives.

In 2016, Waveforce’s technological advances won the Thomas Edison ‘Tommy Award’ for Innovation. After this, a fourth device was designed, which was named ‘waveforce ONE’. This version was the first wearable product of its kind and debuted in July 2017. In 2018 we launched a programmable version called the Wave 1 which is still the same product today producing the same positive results for its clients.

THE HISTORY OF FREMEDICA

FREmedica is at the forefront of using energy combined with technology for wellness. We began our journey with a bulky emitter, and are now in the third generation of our product which is now a streamlined wearable that’s as easy to use as pushing a button. 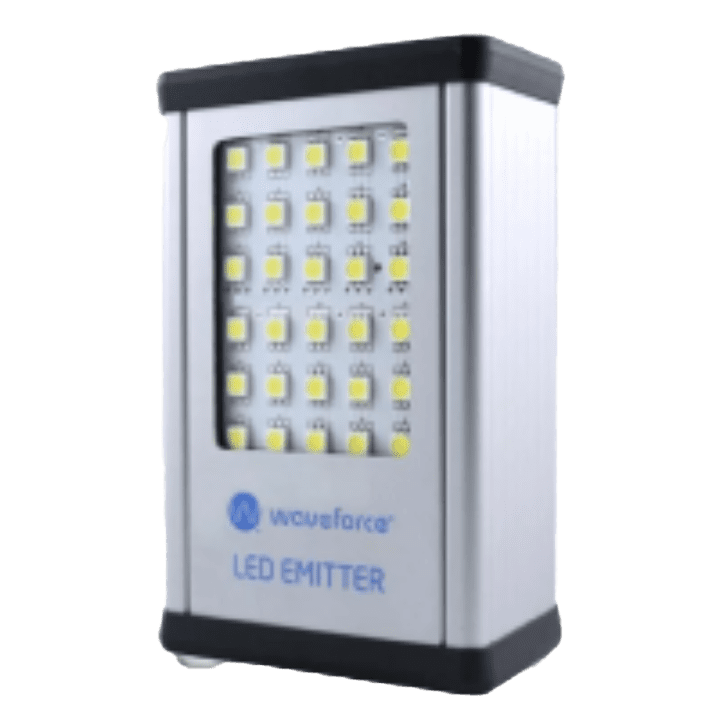 New LEDs allowed for greater efficiency without the need for safety goggles. 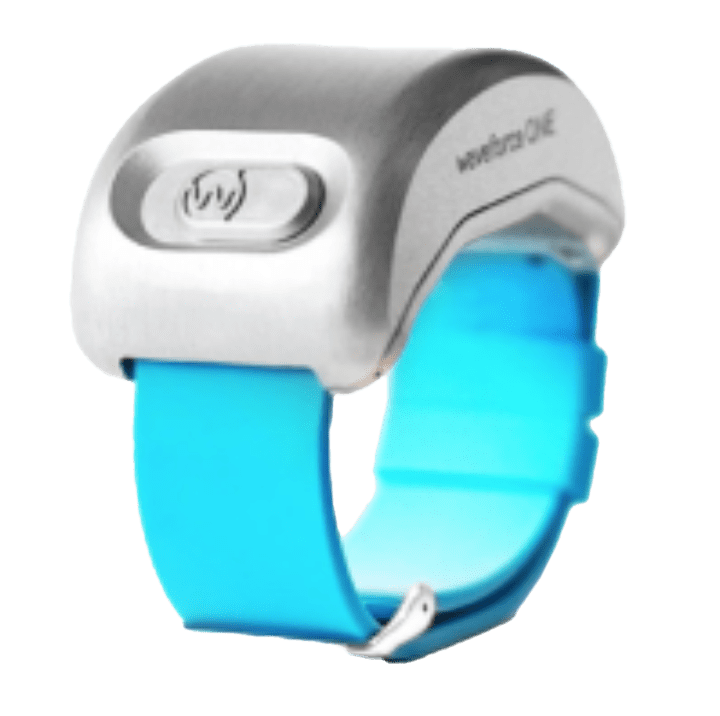 FREmedica’s WAVE 1 technology is a sleek, wearable device for your arm or leg, combined with powerful frequency software. WAVE 1’s ground-breaking technology communicates with your body’s cells through light for wellness management.